RUSH: To Oregon. We're gonna start in the Christmas Valley with Kenzie. Kenzie, great to have you with us the EIB Network. Hello.

RUSH: Thank you. Great to have you here.

CALLER: I just wanted to say, first off, that it's an absolute honor to talk to you, and you, in my opinion, are one of the absolute best role models that a kid like me could ever ask for. 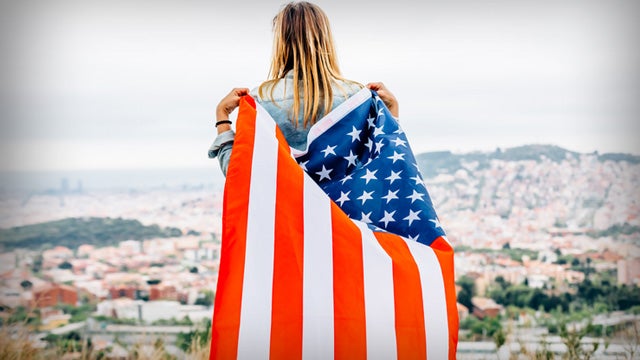 RUSH: Thank you. I really, really appreciate that.

RUSH: Fifteen. I didn't understand if you had homeschooled somebody 15 years old, or you are a homeschool 15-year-old. Well, that's good. I really appreciate your nice compliment.

CALLER: (chuckles) So, anyway, my question is: What actions can average Americans, both older Americans and younger Americans, take to help our country during all this chaos? And also, what can we do to combat the progressive liberal agenda before the November elections?

RUSH: You just have to stand up to it. I think they've got everything cowed into being afraid of 'em. I'm not trying to put people in dangerous situations, but you don't have to be afraid to tell these people what you think, and you don't have to think you have to run the other way from them. You can choose to disengage if you want to. Don't misunderstand. But if you think there might be value in engaging them, then I don't think you should be afraid to.

RUSH: That's called pushback -- and at some point, it's going to happen. It's just a question of, you know, your individual preference and choice, whether you want to be part of it or not.

RUSH: I wouldn't cede the moral high ground to these people. They don't own the moral high ground. They're acting on a bunch of things that are not true. They have been lied to. They've been mal-, ill-educated, and they have also been taught to use violence to intimidate and manipulate people. 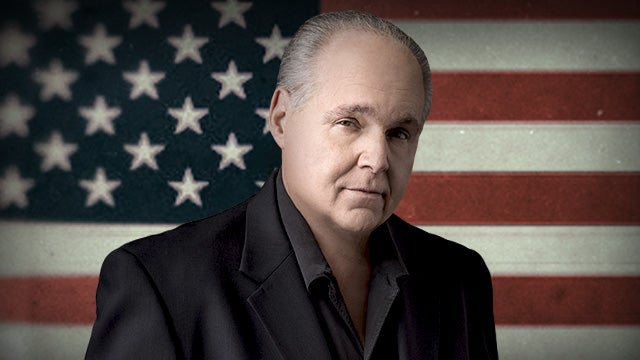 CALLER: Exactly, and you look at the few that are liberal that control the whole state; that's where the most population is. And that's where, you know, our governor --

They're letting their own people down. Their own police forces are committing murder against African-Americans, Democrat-run police departments, Democrat-run cities and states. This is what everybody needs to know. These people have no moral high ground out there, Kenzie.

CALLER: Right. Right. And, you know, our state, it's dumb because you look at our state, our governor, we're in, I believe, stage 2 reopening and she says we're not gonna be able to reopen until we get a vaccine, and at this point we don't know... We kind of know --