RUSH: I checked the email during the break. "So now you're gonna join this group of liars saying Ukraine meddled in the election." Don't call me a liar.It was just yesterday that I shared with everybody the seven different Drive-By news stories in The Politico, two of them in the New York Times and the Washington Post of Ukraine's involvement in meddling in the 2016 presidential election. 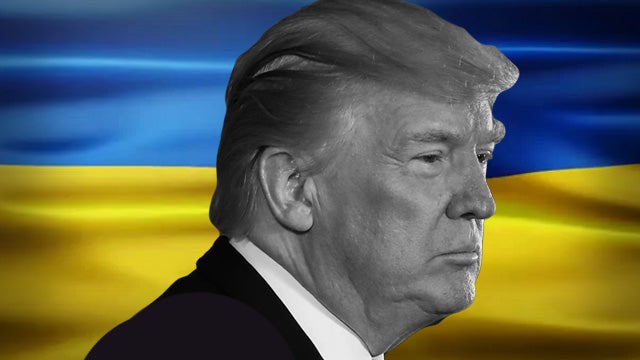 I also shared with you the story of how a Ukraine court, a Ukraine court found that Ukrainian officials had in fact meddled in the 2016 election. This is what I mean, folks. Half of this country or whatever percentage of it devoted to Drive-By Media, doesn't know anything of the truth.

And let me tell you something. I of course can't mention names. People talk to me with the assurances that what they say to me is not gonna be repeated by name unless I ask 'em or tell 'em. And I found myself in the company of some very nice New York Times, Northeastern liberal devotees who happen to like me, so don't -- and it was stunning. They were fascinated to talk to me. They didn't know anything I was telling them about the Trump-Russia collusion. If it wasn't in the New York Times, they didn't know it. They could not believe.

They thought at first I was making it up. They said, "Rush, you're better than this. I mean, we know some of the criticism you use –” "No. I'm telling you." I told 'em about this meeting. They had no idea. They had no idea how the Steele dossier -- in fact, they believed the dossier's true. They still believe it's true. Ukraine was up to its eyeballs trying to undermine Donald Trump.

RUSH: Okay. So the House Intel Committee has released the impeachment report. This is Adam Schiff having to get this done in 24 hours 'cause he had to get this done, send it over to Nadler, the round mound of the gavel, for his hearings which start tomorrow. He's gonna bring some scholars in to explain what impeachment is. Three of them want Trump in jail, and one of them doesn't.

Jonathan Turley is the scholar that is not in favor of this impeachment. The other three want Trump frog-marched out of the White House. I can sum this up, folks. This is just the report of what Schiff attempted to make everybody believe after these two weeks of hearings. And I can give it to you in two easy steps, the impeachment failure. Trump released the transcript of a call that the Democrats claim to be evidence of bribery. And when Trump did that, Adam Schiff had to lie about the transcript of the call. 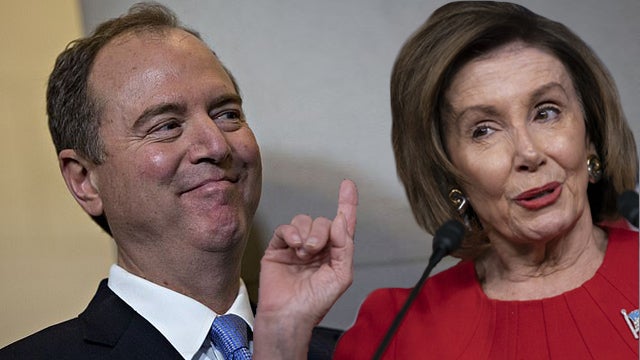 Schiff then lies during a committee hearing when he mischaracterizes what Trump told the president of Ukraine. According to Adam Schiff, the president said, "You want your aid money? You want your military assistance? Then you gotta do this. I want you to dig up dirt, make it up if you have to, on my political opponent. And don't get back to me until you have something productive to tell me.” Schiff said the president said that seven or eight times.

The president never said anything of the sort. The transcript had been released. Nobody heard from the whistleblower, whistleblower is now a nonentity in all this. So the report basically says that what Trump did was use foreign policy to advance his own personal political interests. And this amounts to bribery and extortion and high crimes and misdemeanors. None of this is true. All this is -- when I say all, I'm gonna repeat to you again what this is, and why this is not gonna go away. They're talking about censure -- you know, Trump even addressed that. He told the Republicans, don't mess around with censure. I didn't do anything wrong.

He hasn't done anything impeachable. He hasn't done anything of high crime or misdemeanor status. He hasn't bribed or extorted anybody. He never got his investigation of Biden, but Ukraine got its aid. Ukraine got its assistance. Funny they never got a dime during Obama's presidency. And none of these bureaucrats seemed to be bothered by that at all. All these bureaucrats, all these civil servants who love Ukraine, felt so bad what Trump was doing, guy was horrible, shocking, was scary.