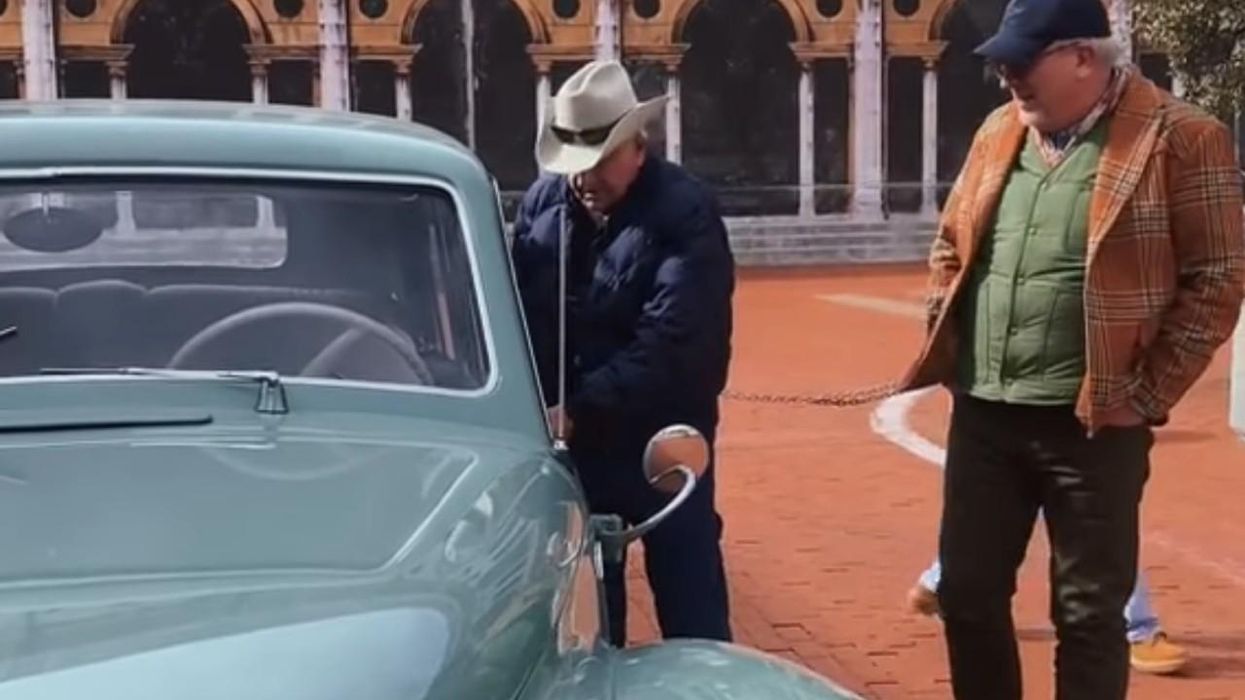 George Orson Welles was an American actor, director, producer, and screenwriter who is remembered for his innovative and influential work in film, radio and theatre. He is considered to be among the greatest and most influential filmmakers of all time and his work has had a great impact on American culture.